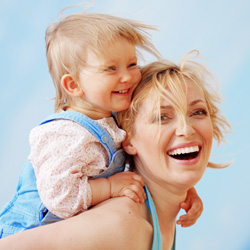 The Billings Ovulation Method® is very successful at helping couples to achieve pregnancy naturally, even couples who thought they were infertile or who had failed attempts at IVF. Knowing how to identify your fertile time and your Peak of fertility optimises your chances of conceiving.

Results of a retrospective study of couples who attended Billings Ovulation Method® clinics between 1999 and 2003 wishing to achieve pregnancy - of 384 participants, 240 achieved pregnancy - a total of 63%. Of these pregnancies, 169/240 (70%) resulted in live births with 14 still pregnant at end of the Study. Known miscarriages totalled 33/240 (14%) whilst the pregnancy outcome is unknown for 24. Sixty percent of these couples had previously been childless and only 18% had prior knowledge of the signs of fertility. The average length of time they had been trying to achieve pregnancy was 15 months, and the average time from initial instruction in the Billings Ovulation Method® to conception was 4.7 months. 207 couples were previously classified as sub-fertile (trying to achieve for more than 12 months) and, of 20 couples who had previously been unsuccessful with IVF/ART, 7 achieved pregnancy using the Billings Ovulation Method®. Of those over 38 years of age, about half achieved pregnancy. 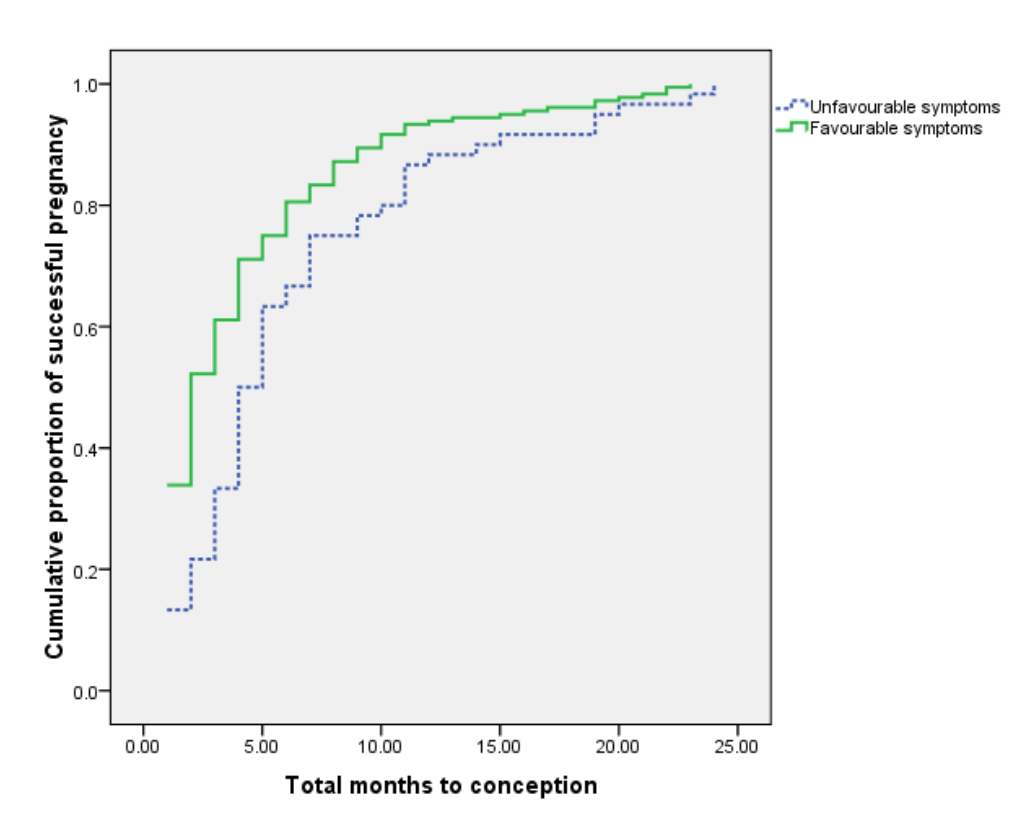 Figure 1. Kaplan-Meier survival analysis of time to conception among subjects with a successful
pregnancy outcome (n=240). Adjusting for the significant effect of the presence or absence of
favourable mucus symptoms (P=0.003), no independent effect of fertility group or female age
group was identified (both P>0.2).

back to top
FaLang translation system by Faboba